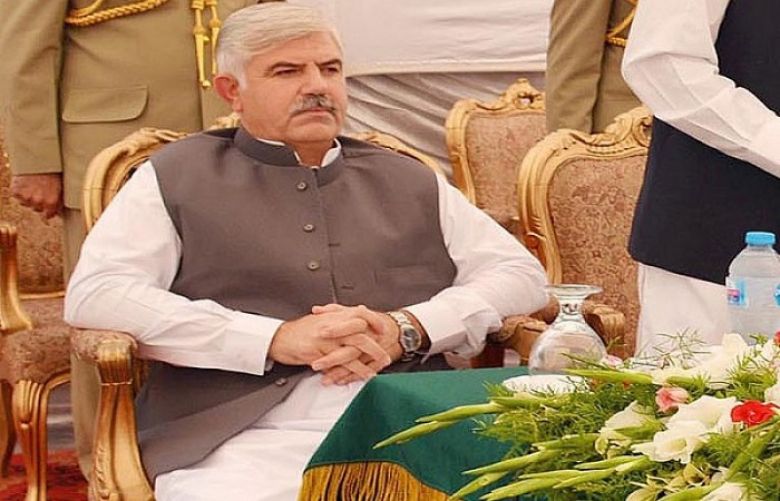 The Khyber Pakhtunkhwa government on Sunday wrote a letter to the Election Commission of Pakistan (ECP) to delay the election in the merged tribal districts by 20 days.

In the letter written by the provincial government to the election commission secretary, “Election is the breathing life for the democratic nations and the people of newly merged districts in Khyber Pakhtunkhwa are availing this opportunity for the first time in the constitutional history of Pakistan. The current unwarranted situation and threats of serious nature from across the border and some developments within newly merged districts may sabotage the whole process of holding of forthcoming elections.”

I. Threats of terrorist activities from across the border/neighbouring Afghanistan with newly merged districts in the wake of elections.

III. Post-merger issue of ex-FATA into the Province of Khyber Pakhtunkhwa.

V. Change of command of Levies and Khassadars from DCs to DPOs.

VI. Levies and Khassadars have not yet trained to perform security duties in the absence of territorial and tribal responsibility."