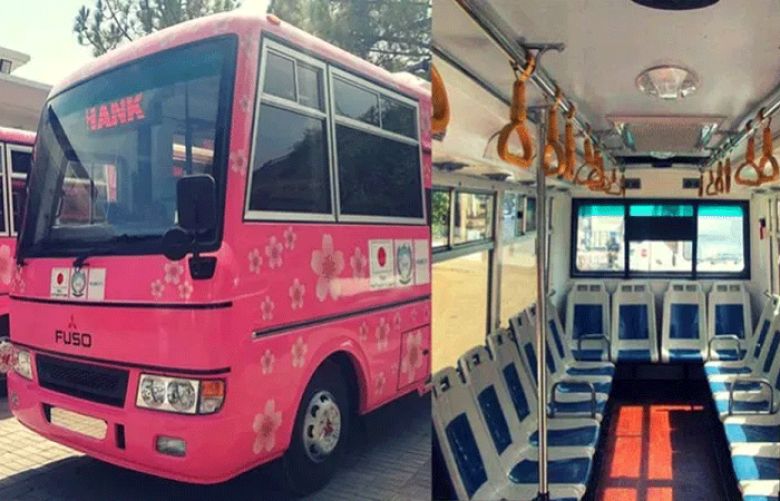 They submitted a complaint to the NAB regarding delay and other issues in BRT Peshawar and asked for investigation.

Chairman NAB said the anti-graft body believes in serving the justice according to law. He said NAB respects all politicians irrespective of their affiliation.

Chairman NAB said first and last commitment of the anti-corruption watchdog is with Pakistan and its foremost priority is to eradicate corruption from the society.

The delegation appreciated the performance of NAB under its chairman.