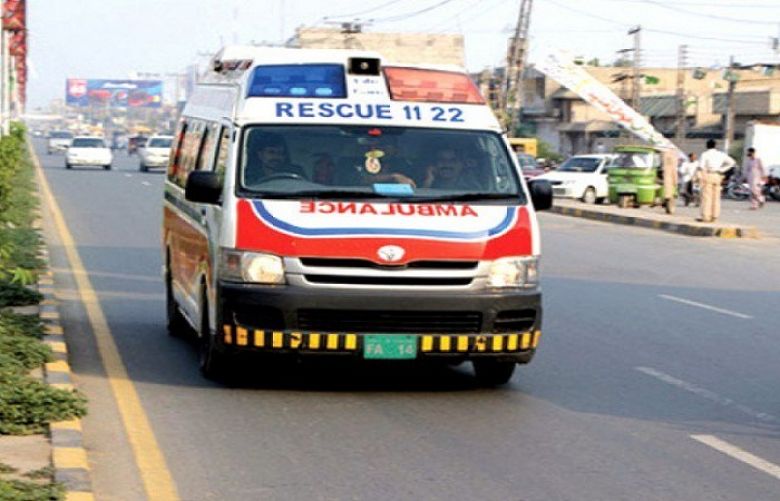 At least 10 people were killed and 7 others injured after a passenger van was crushed by a truck in Abbottabad on Thursday, said DPO Ashfaq Ahmed.

The van, carrying 18 passengers, was crushed by a truck transporting wheat, as it tried to overtake the latter from the wrong side near Sabzi Mandi.
The injured passengers,  which were reported critical, were shifted to the city's District Headquarter Hospital.

Rescue services arrived at the site of the incident soon after the accident was reported.

Earlier this week on May 7, three persons, including a man and his wife, were killed when a car fell into a ravine near Ghea area on the Abbottabad-Nathiagali Road.