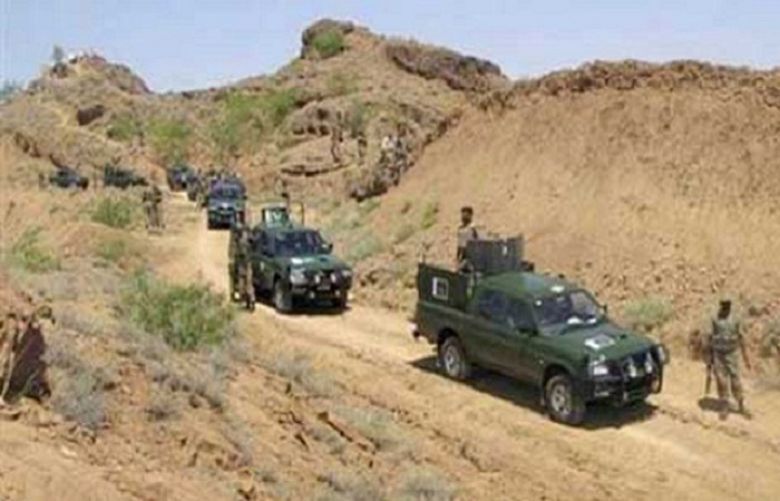 At least six security personnel were injured in a blast in Khyber-Pakhtunkhwa's Tank district on Monday, security sources said.

The Frontier Corps (FC) personnel were on a routine patrol when their vehicle was targeted through an improvised explosive device (IED) planted on the roadside in Tank's Molazai Mor area.

The injured were rushed to the District Headquarters Hospital (DHQ) in Tank.

Security forces cordoned off the incident site and a search operation was started in the area.

There has been no immediate claim of responsibility for the blast.

In November last year, three FC officials were killed and seven others were injured in a roadside IED blast which occurred near their vehicle in Peshawar's Bashirabad area.

The number of attacks in the country has fallen around 70 per cent, due to a combination of the military offensive against Taliban bases along the Afghan border and government initiatives to tackle militancy, but attacks on security and civilian targets continue to occur occasionally.