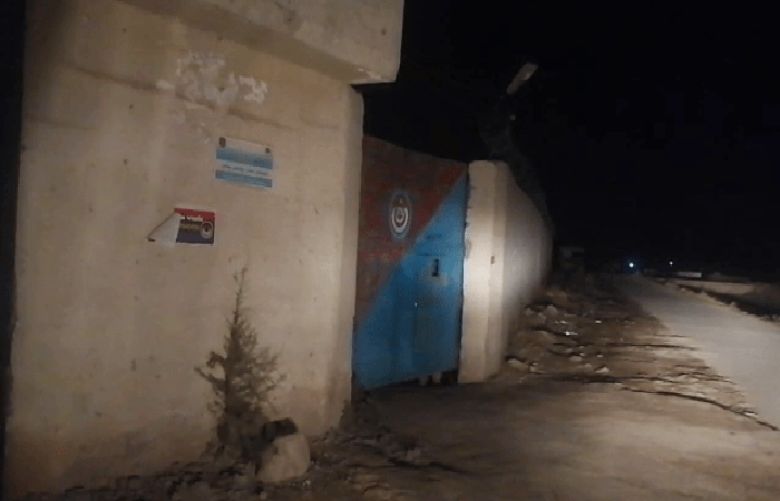 least three police officials, including a deputy superintendent of police (DSP), embraced martyrdom in exchange of fire with terrorists who attacked a police station in Peshawar’s Sarband area in Saturday’s early hours.

SSP operations further said that at least six to eight terrorists were involved in the attack and 14 policemen were present at the police station at the time of the attack. He said that the terrorists managed to flee after the attack.

A heavy contingent of police reached the spot soon after the incident and cordoned off the area. Police have also launched a search operation in the area to arrest the terrorists.

In a similar attack on November 16, at least six policemen had been martyred in a fierce gun attack in Wanda Shahab Khel area of Lakki Marwat District of Khyber Pakhtunkhwa.