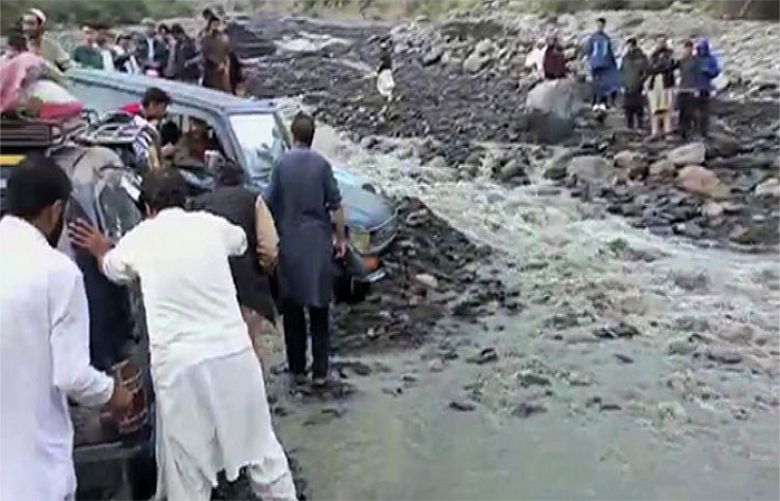 Glacier melting triggered flash flood in Nullah Laspor in Chitral on Sunday due to which hundreds of tourists were stranded on both side of the nullah.

According to details, a bridge in Harcheen Gol area at the Chitral-Shandur Road was washed away by flood water due to which hundreds of tourists who were returning from Shandur Festival were stranded.

The Provincial Disaster Management Authority (PDMA) of Khyber Pakhtunkhwa confirmed the development, adding that teams have been dispatched to the area to help the stranded people. 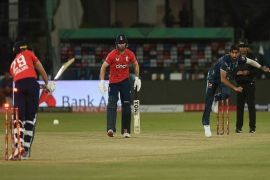 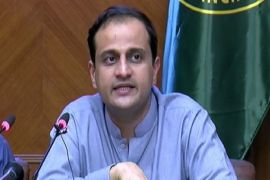 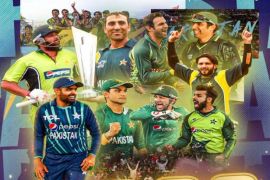 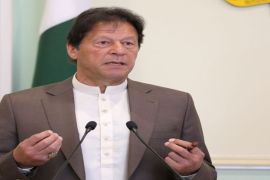