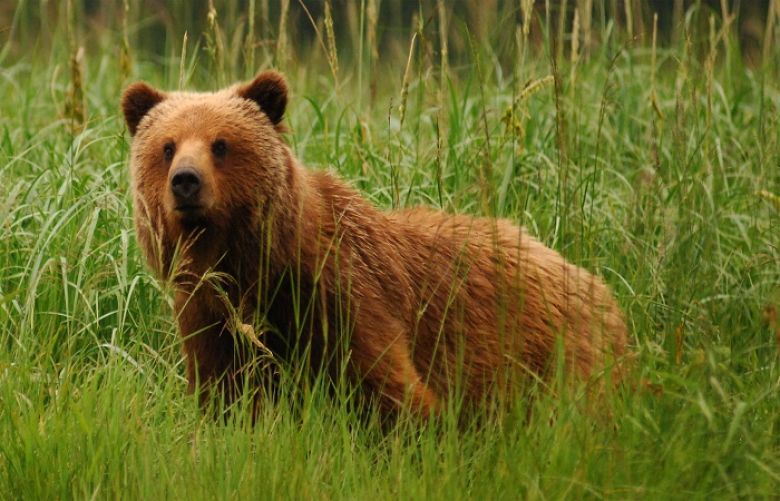 Multiple attacks by the brown bears on Balakot villages have left a local herdsman injured and nearly 100 goats killed.

Lamenting that the incidents of bear attacks were increasing gradually in Palandrian, Barak, and adjoining villages, a local, Sarfaraz Siyal, said: “A number of brown bears entered the village from the nearby mountains at night and attacked and killed 11 goats.”

He added, “Around 100 goats were killed and a local herdsman was injured in an attack by the brown bears in our villages during the last couple of weeks.”

Ghulam Nabi Siyal, who had sustained injuries during a recent attack on his herd by bears, said that the Wildlife Department should take notice of the situation.

The brown bears used to destroy the standing crops in the villages but the wild creature had started attacking goats after harvest of the crops, he said.

“The bears will start attacking human beings in the area if the Wildlife Department doesn’t launch a crackdown,” Siyal added.