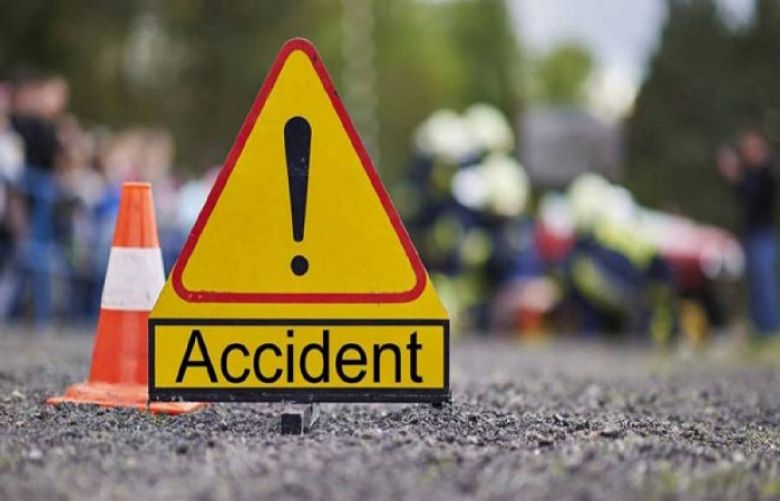 At least three students were killed while several others, including the van’s driver, were injured when a school van plunged into a ditch at Halankot in Pallandri area of Azad Jammu Kashmir (AJK) on Saturday morning.

The girl students including two real sisters died when their school van fell into a ditch.

The van taking students to school skidded off the road and fell into a ditch.

As a result, three students including two sisters and their cousin died on the spot while several other students sustained injuries.

The injured students were shifted to Tarar Hospital where their condition was out of danger.