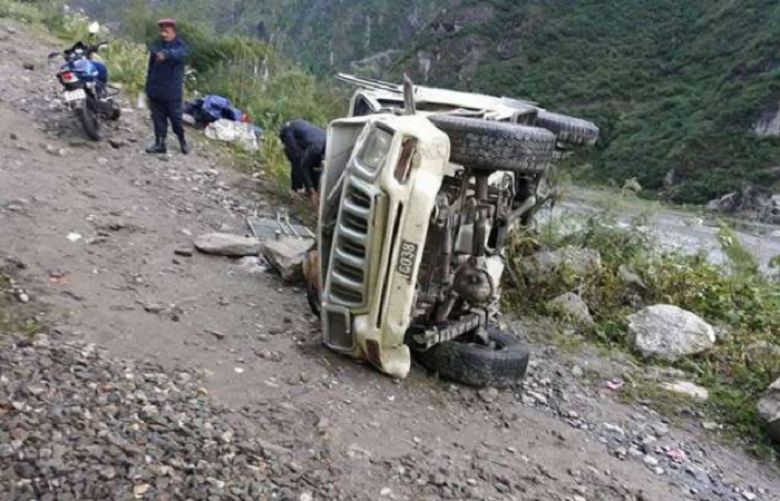 In an unfortunate incident, six people died and two others sustained injuries as a jeep, they were traveling in, plunged into River Neelum in Azad Jammu and Kashmir.

According to details, eight tourists traveling in a jeep encountered a tragic incident. As a result, six people lost their lives and two others were injured.

The bodies and injured were moved to a nearby hospital.