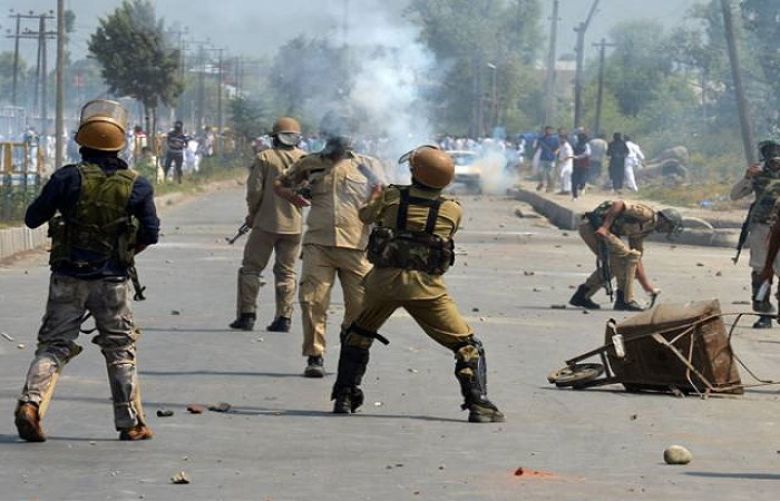 The killings come as the restive and disputed territory is hit by a string of civilian shootings, with seven killed last week in attacks claimed by an anti-India militant group, The Resistance Front (TRF).

Police said the five men were killed in two separate incidents in the southern Shopian area of the disputed region.

Three of those killed were members of the TRF, police claimed, saying one of them was responsible for the death of a street hawker last week.

“I would not like to connect these operations with any of the events that took place in Srinagar or elsewhere,”

It comes after five soldiers were killed on Monday in a mountain pass near the Line of Control (LoC) dividing the area from Azad Jammu and Kashmir. It was the deadliest attack on military forces in the area since a 2013 ceasefire along the LoC was renewed in February.