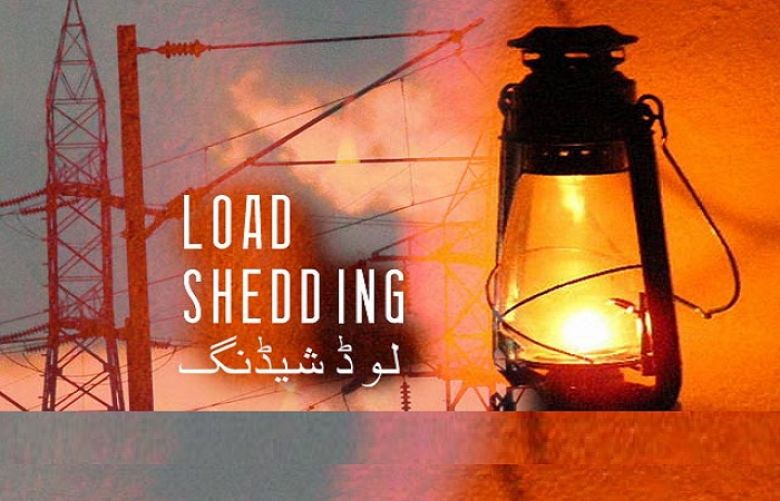 The historical power crisis Gilgit-Baltistan is heading toward dark winter, the day long power breakdown become common in the most part of the region.

The residents of different districts of GB expressed concern in interview with local media outlets they told that mountain region districts are always hit by longest power cut 22- hours continuously.

“This is big joke with people of Gilgit Baltistan which should be stopped for now” they said “For last two or three weeks neither thermal generator is running nor hydel power houses. People are experiencing severe and worst load shedding.
A resident of Hunza told the Pakistan observer that thermal generator is available but distribution of electricity is unfair.