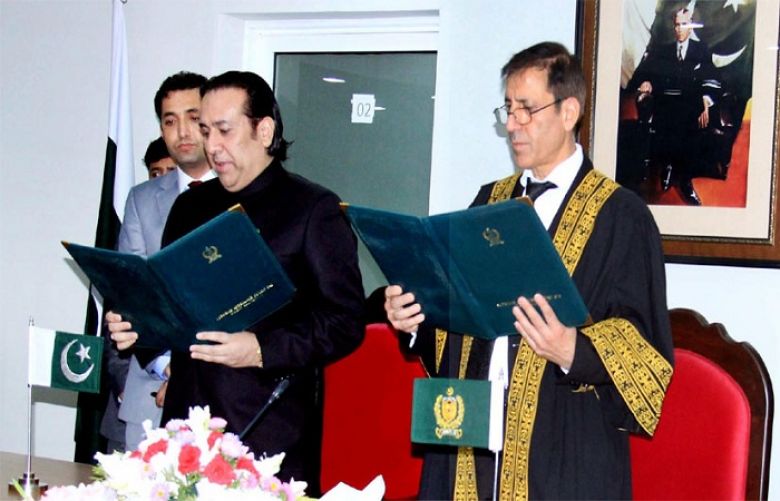 He was appointed Chief Judge after the retirement of Justice Javed Iqbal.