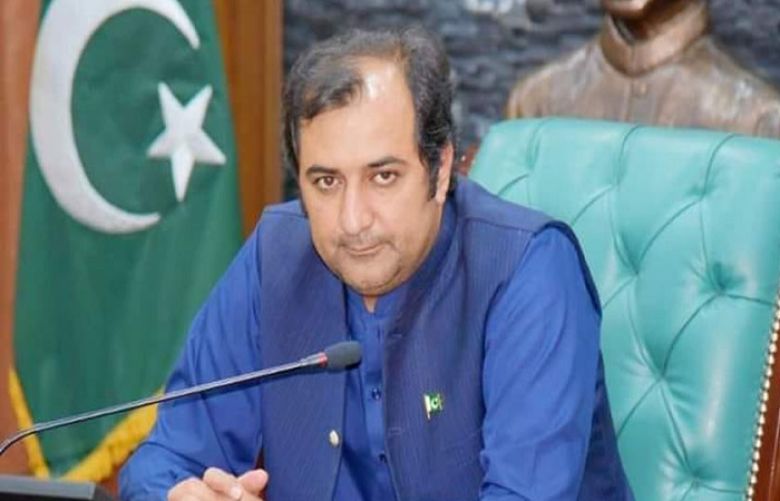 He was addressing the concluding ceremony of Winter Sport festival ice hockey competition in Skardu on Friday.

The Chief Minister said in future sportsmen of GB will participate in winter sports international competitions.

The Chief Minister assured that the government would try its best to bring out ice hockey in Skardu at international level to promote winter tourism and winter sports.

Meanwhile Skardu Anchan clinched the ice hockey championship in the ongoing Rgun Festival in Skardu Baltistan. The Champion won the final match by 5-0.

The Chief Minister announced one hundred thousand rupees for winner and fifty thousand for runner up team of Ice Hockey teams.

There were also stalls representing the region by displaying traditional cuisines, jewelry, dresses and handicrafts which were praised by the people.

Later, he paid a visit and inspected the stalls set up at Yadgar-e- Shahuda.

This park will be built in a modern style on a large land.

On this occasion, he was given a detailed briefing about the park. The Chief Minister also launched winter plantation by planting an evergreen sapling in Halma Ranga.

He expressed his government's determination that every possible step will be taken to make Gilgit-Baltistan green and clean.