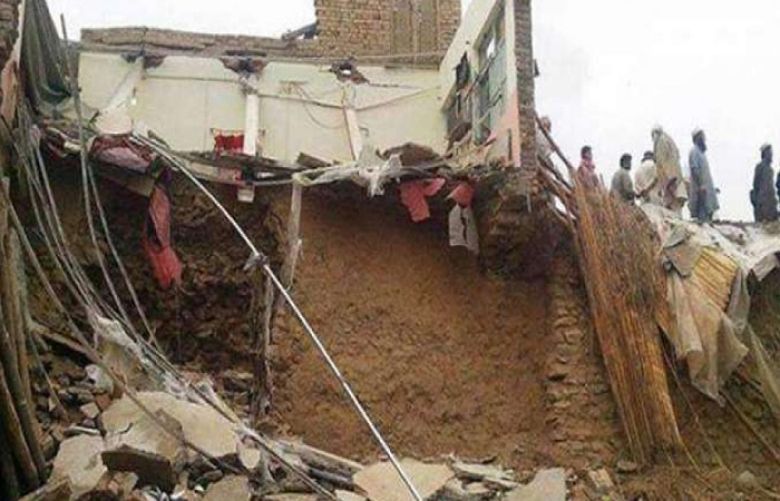 In an ill-fated incident, at least nine of family were killed when the roof of a house caved in in Chilas.

As per the details garnered, the unfortunate incident occurred in Bonar Das area of Chilas when the roof of a house caved in due to which nine persons of a family including mother and eight children stuck under the debris.

The locals of the area pulled the bodies of nine people.

The dead bodies were shifted to local hospital.