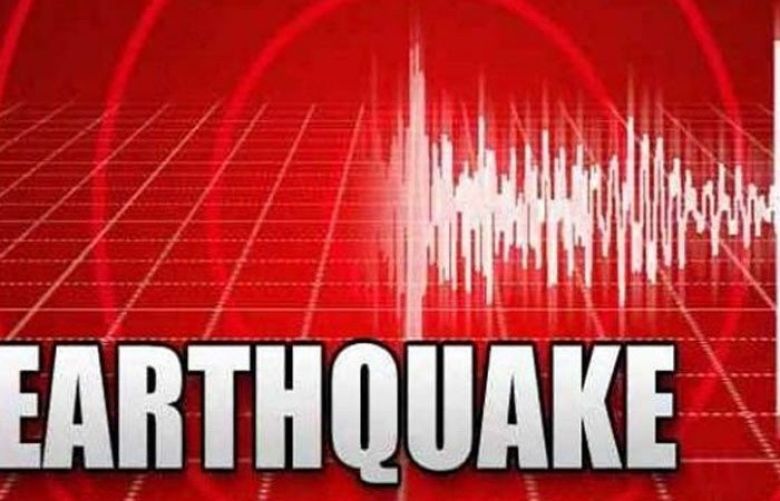 Earthquake tremors were felt in Gilgit-Baltistan on Monday, according to the Pakistan Meteorological Department (PMD).

PMD said that the frequency of the quake was 5.3 magnitude on the Richter scale, adding that it measured a depth of 45 kilometres.

Tremors were felt in the city at 7:31pm, while its epicentre was 26 north of Astore, Gilgit Baltistan. The frequency of the aftershocks was 4.5 magnitude on the Richter scale.

It should be recalled that a 4.2-magnitude earthquake had struck parts of Khyber Pakhtunkhwa in the wee hours of Friday last week.

Tremors were felt in Mansehra, Torghar, Battagram and other areas of Khyber Pakhtunkhwa.

According to the PMD’s National Seismic Monitoring Centre, the magnitude of the earthquake was measured 4.2 on the Richter Scale.

The epicentre was 15 northwest of Balakot, Khyber Pakhtunkhwa.