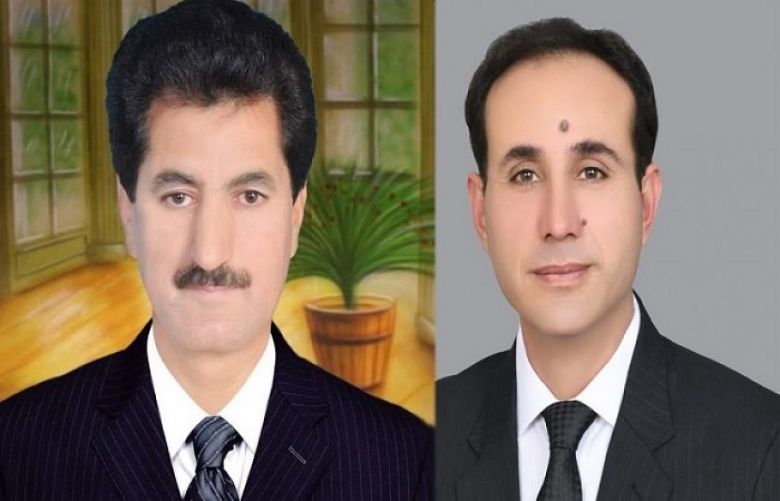 Two PTI members on Thursday safely secured the positions of speaker and deputy speaker in the Gilgit-Baltistan Legislative Assembly.

PTI candidate Syed Amjad Ali was elected to the position of speaker, while advocate Nazir Ahmed secured the seat of deputy speaker.

The outgoing speaker, Fida Muhammad Nashad administered the oath to the newly-elected speaker.

For the post of deputy speaker, advocate Ahmed grabbed 22 votes, while opposition candidate Rehmat Khaliq was able to get nine votes.

Later, Ali chaired a meeting of the newly-elected lawmakers and thanked them for electing him as speaker.

"It is our duty to meet the expectations of the nation," he said.

PTI has secured 22 out of the 33 seats in the assembly.

The Gilgit-Baltistan Assembly consists of 33 seats — 24 of which are contested through direct elections. The remaining nine are reserved seats — six for women and three for technocrats and professionals.