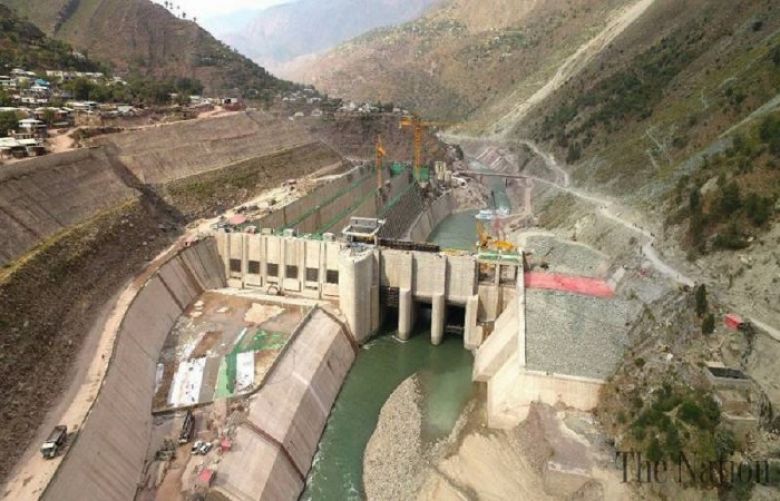 The Nelum-Jhelum Power project has accomplished another milestone, as the project generated 10 billion units of electricity in a single day.

As per details, 10 bn units of electricity were provided to the national grid, yesterday, said Water and Power Development Authority . “Rs120 billion were generated through supply of aforesaid units to the National Grid.”

According to WAPDA, the project has capacity of producing 969MW electricity from its four producing units, but it is generating more than its capacity.

It may be noted that a record high hydel electricity was generated and supplied to the national grid during the year 2019, besides start of construction work on Mohmand Dam in May after five decades, said Water and Power Development Authority in a statement.

The hydel power stations owned and operated by Wapda provided 34.678 billion units of electricity the highest-ever contribution of clean energy to the system in 2019. It was higher by 6.321 billion units compared to last year when 28.357 billion units were supplied.

The optimal operation of three hydroelectric power projects, completed last year in a phased manner, proved to be a good omen for hydel generation in the country.