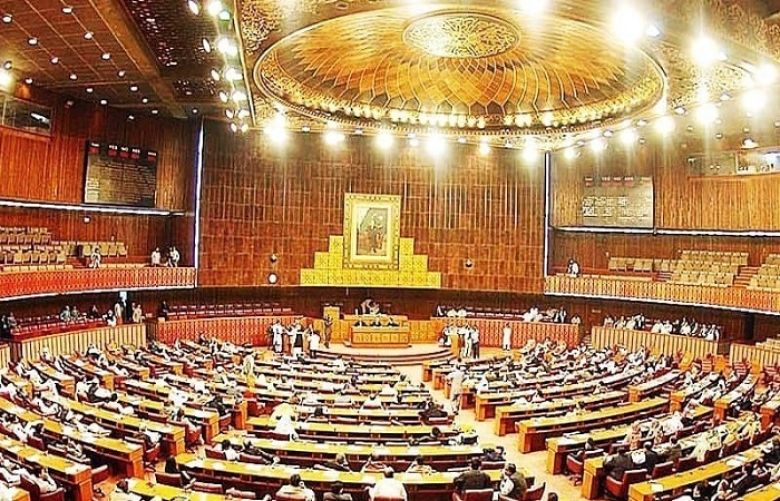 The National Assembly was informed on Friday that 50, 000 new Utility Stores will be set up across the country to provide essential food items to the people at affordable prices.

Responding to a question in the National Assembly during “Question Hour”, Minister for Communication and Postal Services Murad Saeed said youth can also apply for loan to set up Utility Stores under Kamyab Jawan Programme.

He said the government is taking all necessary measures to control unnecessary increase in the prices of edible and common use items so that the common many may not face undue inflationary pressure.
Murad Saeed said inflation has declined from 14.6 percent in January this year to 8.6 percent in June this year due to proactive policy and administrative measures of the government.

Earlier in the month of April, Utility Stores Corporation had announced additional perks and salaries for the employees.

The decision was made in the corporation’s meeting of the board of directors, where it was agreed to announce a special package for the employees.