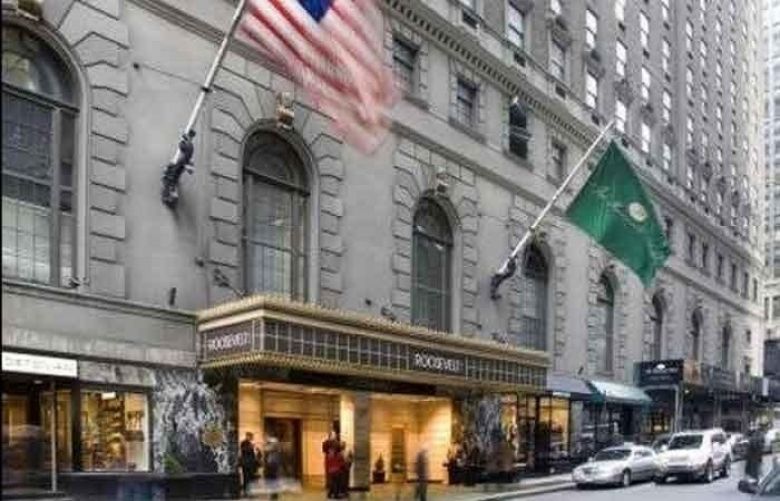 The Cabinet Committee on Privatisation announced that will not be selling the Pakistan International Airlines-owned Roosevelt Hotel in New York but would run it under a joint venture with a third party.

The decision was announced after a committee meeting was held under the chairmanship of Adviser to the Prime Minister on Finance Abdul Hafeez Shaikh.

According to a statement by the finance ministry, the CCoP also decided to hire a financial adviser to start the process for the transaction in light of the report of M/s Deloitte (an auditing firm) from July 2019 which recommended “that the highest and best use of the Roosevelt Hotel Property is to redevelop the site into a mixed use (through Joint Venture) of primarily office tower over retail and condominium”.

The statement added that it was also directed that Deloitte would update its study on the hotel transaction in the next four weeks and the findings shall be shared with the CCoP.

Today’s meeting also denotified the task force formed for the sale of the hotel. It was also agreed that the hotel would be started from scratch with a private entity.

The meeting was attended by ministers for communication, law and justice, privatisation and power and advisers on commerce and investment and institutional reforms and austerity.

A special invitation was also given to the minister for industries and production and the State Bank of Pakistan governor, among others.

Yesterday, it was reported that the CCoP was to take up the privatisation of Roosevelt Hotel in a meeting.

As per a “secret, most urgent” notice dated June 19, issued by the Cabinet Division the CCOP was to take up the matter on Tuesday.

However, the Privatisation Ministry/Commission Secretary Rizwan Malik said  that the meeting may be held on Wednesday or Thursday because of the session of the federal cabinet.

The summary for the privatisation of the Roosevelt Hotel was prepared by the Aviation Division.

Rizwan Malik at the time had also clarified that the Roosevelt Hotel was not being sold, as was generally understood from the term privatisation. He said the basic objective was to involve investors so that the PIA gets handsome money to improve its conditions and the asset is utilised in a beneficial manner.

The secretary agreed that it was not a good time to seek investment in view of the COVID-19, which has affected the business across the globe. He said the process would take a long time as a lot of things were yet to be sorted out before the privatisation.