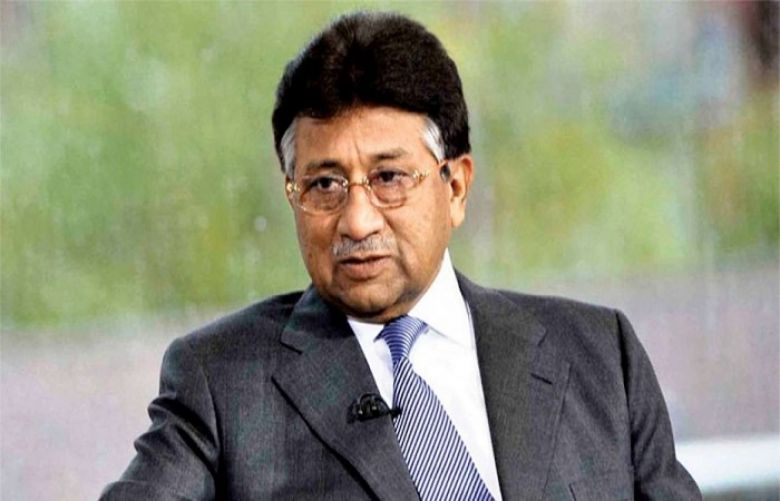 The Supreme Court has deferred hearing of former president Pervez Musharraf’s appeal against objections over his challenge to the death sentence, till tomorrow.

The hearing was deferred to Tuesday (tomorrow) due to engagements of Justice Umar Ata Bandial, a member of the bench hearing plea.

It is to be mentioned here that the apex court’s Registrar Office had returned the appeal of Pervez Musharraf with objections stating that the appeal was not maintainable in terms of the Supreme Court Rules 1980 and the law laid down by the apex court in its various judgments.

The registrar office said in his objections that the former president could not appeal until he surrender to the law.

Former president Musharraf had challenged the verdict of a special court against him in the Supreme Court.

Musharraf’s counsel Salman Safdar had filed the appeal against the decision awarding death penalty to the former president, in the apex court, pleading the verdict to be declared as null and void.

Musharraf, had challenged the Registrar Office order contended that his current medical situation could be ascertained from the medical and video evidence, which confirmed his frail condition resulting from illness and lifesaving treatment.

The appeal said that the appellant is a law abiding citizen and has the highest respect to the law and courts.