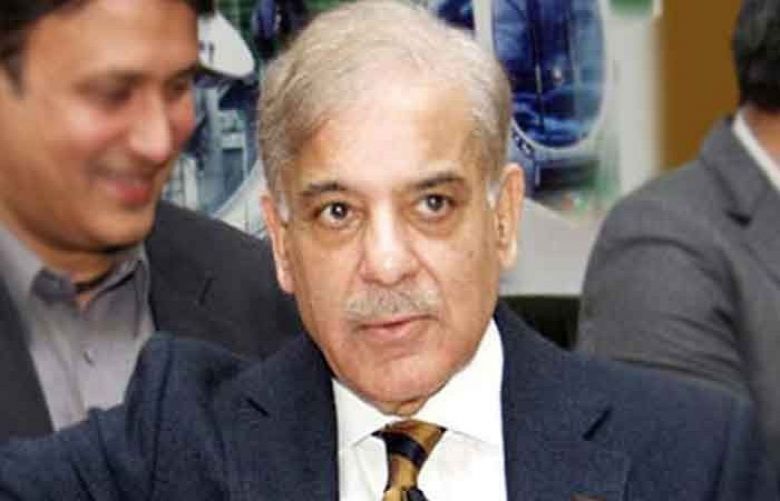 The opposition leader in the National Assembly, in a statement, said that the PTI government’s silence over the crisis is tantamount to confessing the crime.

“Niazi (PM Imran) has proven that he is an accomplice of the culprits by not making the report public,” said the PML-N president.

Shehbaz Sharif said that to arrest the smugglers and hoarders of wheat and sugar "the PM House should be raided".

He further said that those behind hoarding and profiteering of edibles should be brought forth.

Last week, Prime Minister Imran Khan had admitted that the sugar and wheat crisis had originated as a result of his government's negligence, saying that an investigation was being conducted to find out who was responsible for it.

"This was our [government] negligence, I admit this," he said. "I am telling you this today, we are conducting an investigation into this [wheat and sugar crisis] and we are slowly getting to know who is involved. I promise you, whoever is involved in the crisis, we will not leave that person," he said.

Wheat prices across the country sky rocketed last month after fears of a looming shortage of wheat and sugar hit markets. The government had said it was doing all it could to contain the crisis, amid allegations from the opposition that the government was ill-equipped to deal with the issue.

The problem was exacerbated by a decision to export 200,000 to 400,000 tons of wheat, keeping in view surplus stocks on the basis of estimates presented by Ministry of National Food Security and Research, but the actual exports of wheat crossed 640,000 tons.