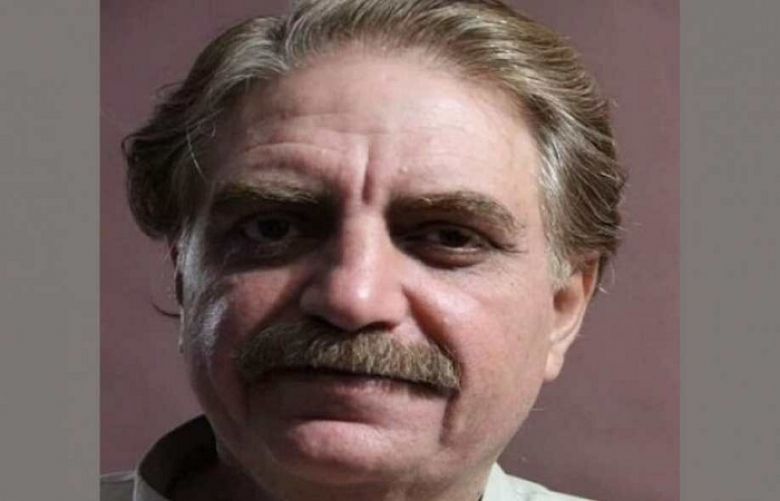 It has now been a week since human rights defender and political activist Idris Khattak was abducted, allegedly by unidentified persons in Swabi.

The Human Rights Commission of Pakistan (HRCP) has strong reason to believe that this abduction is a possible enforced disappearance, given that the family says there is no evidence of kidnapping for ransom.

Idris Khattak has worked with eminent human rights organisations, including Amnesty International and Human Rights Watch, and is known for his progressive political views while associated with the National Party. If indeed there are grounds for his detention, these must be established with strict recourse to due process. That the state has not responded to this incident is cause for concern because it reflects indifference towards the grave problem of enforced disappearances and arbitrary detention, and little respect for the due process of law.

HRCP urged the police to cooperate fully with Khattak’s family to trace his whereabouts, and demands that the state take due notice of the incident.