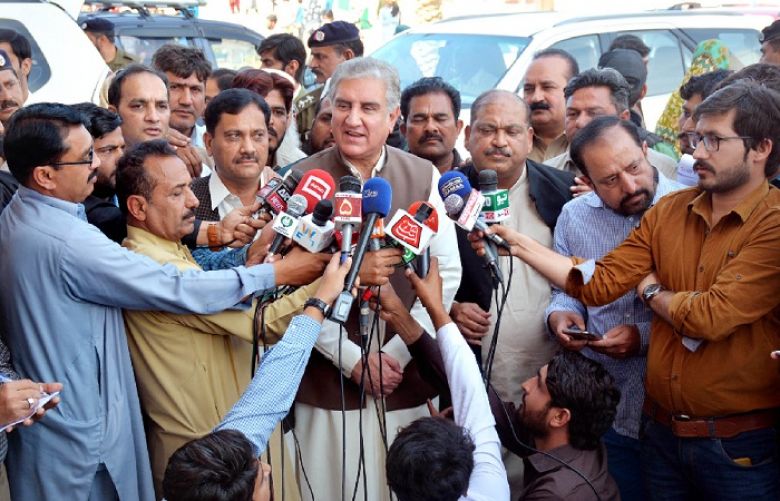 Foreign Minister Mehmood Qureshi hoped that the opposition will cooperate with the government regarding the tenure extension of Army Chief General Qamar Javed Bajwa.

The Foreign Minister Shah Mehmood Qureshi told that Whatever the government did regarding extension in the army chief’s tenure it did remaining within the ambit of constitution.

He said the government would proceed with the matter after issuance of a detailed verdict by the Supreme Court. “It is hoped that the opposition will cooperate in legislation,” Qureshi added.

The comments by the foreign minister came days after the Supreme Court decided to extend General Bajwa’s tenure as the army chief for six months. The court had asked the government to submit an undertaking that the parliament would enact a law on this in six months.

Qureshi further said the government wanted to fix any imperfections in the procedure. The opposition would demonstrate responsibility by cooperating with the government, he added.