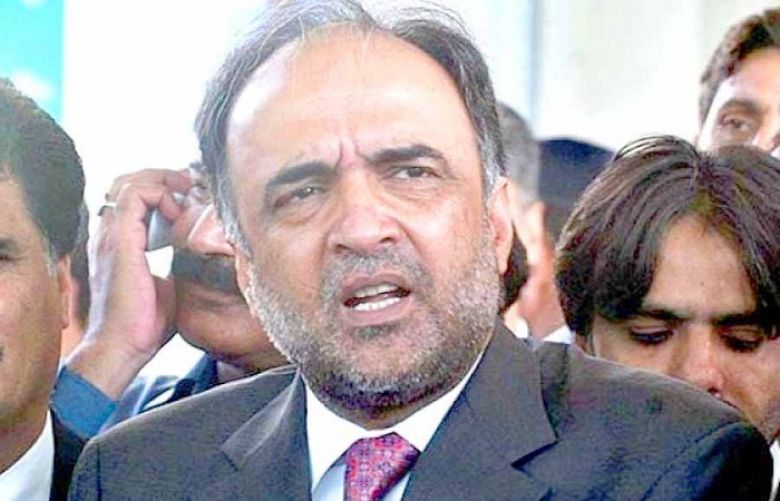 "This entire phase was Maulana's initiative. We participated in it to the extent he invited us to," the PPP leader said during an interview with private TV chanel.

"It was interpreted as if the Peoples Party is half-hearted and it doesn't want them to move," he said. "We repeatedly said that we had not entered into an alliance. This was not an alliance of opposition parties."

Kaira said the opposition parties came together in protest against the government's "wrong measures, wrong polices and wrong ways".

"Every political party is independent and considers which options it has," he said.

Asked about possible resignations by his party's members, the PPP leader said that his party would decide on whether to submit resignations or not.

He was of the view that a protest like this was the only way they had.