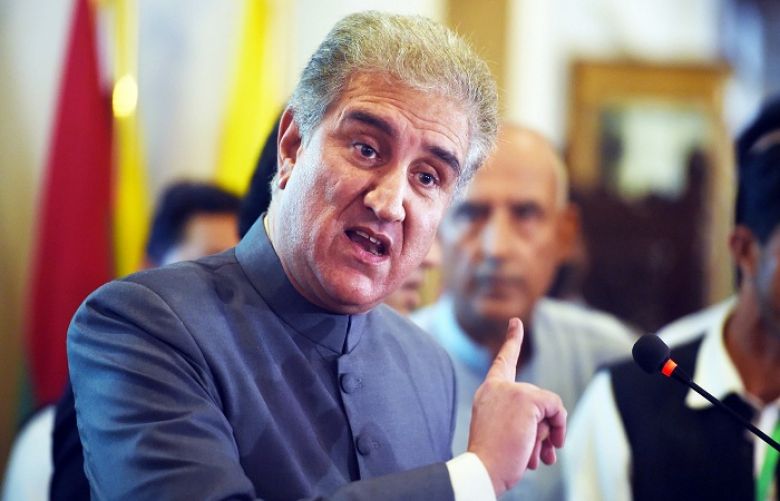 Foreign Minister Shah Mahmood Qureshi has said that 27th of October will be observed as Black Day in the country and foreign missions have also been asked to protest and condemn Indian brutalities in occupied Kashmir.

Talking to media in Multan, he said the United Nations and the United States should play their role and mediate to resolve longstanding Kashmir issue.

Meanwhile, addressing a public gathering in Multan, the Foreign Minister said Kashmir issue was discussed in United Nations Security Council after fifty four years due to successful diplomatic efforts of the government.