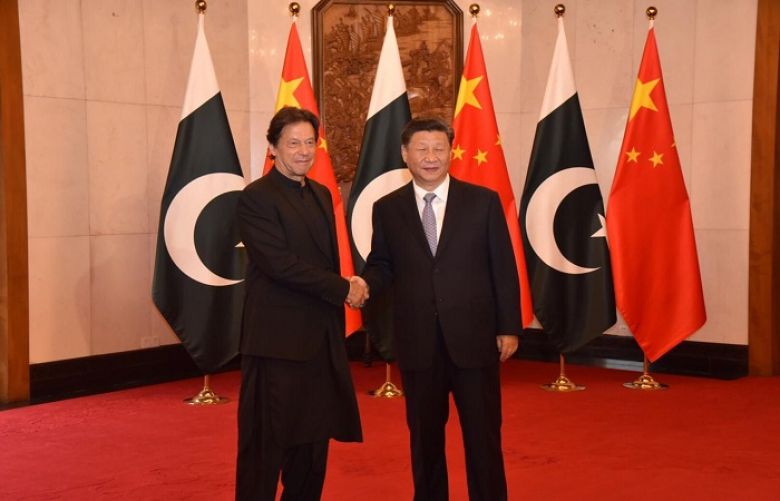 The two leaders exchanged views on a wide range of bilateral, regional and global issues in a cordial and friendly atmosphere.

The Prime Minister affirmed that speedy completion of CPEC projects was number one priority of his government and that CPEC, an integral part of President Xi’s visionary Belt and Road Initiative, would play a transformational role in accelerating Pakistan’s economic development and promoting regional connectivity and prosperity. The Prime Minister also reaffirmed Pakistan's steadfast support to China on all issues of its core interest. 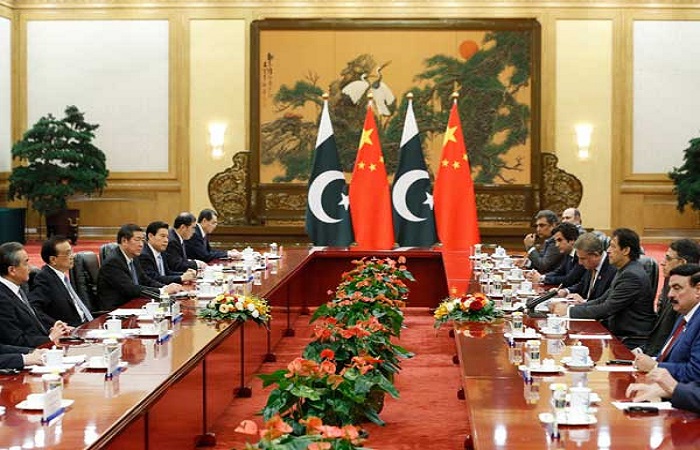 Highlighting the situation in IoJK, Prime Minister Imran Khan underscored that the continued lockdown of millions of Kashmiris for over two months had created a dire humanitarian situation in IoJK. The Prime Minister stressed the urgency to immediately lift curfew in IoJK to alleviate the sufferings of the Kashmiris to avert risks to peace and security in the region.

He underscored that China’s relationship with Pakistan was rock-solid and unbreakable and that strong vibrance between the two countries would deepen and broaden in future. President Xi Jinping lauded Pakistan’s efforts to expeditiously execute CPEC projects and stressed that it would help national and regional economic development process.

President Xi Jinping lauded Pakistan’s efforts in combatting terrorism and maintained that Pakistan through institutional and economic reforms was resolutely and promisingly on the way to substantial economic development.

Both leaders agreed that a peaceful and stable Afghanistan would promote economic development and connectivity in the region and expressed the resolve to continue to support peace and reconciliation process in Afghanistan.

Congratulating Chairman Li on 70th anniversary of the founding of the People’s Republic of China, Prime Minister reiterated that Pakistan and China were close friends, steadfast partners and ‘iron brothers. Prime Minister underlined that China’s economic transformation in last few decades had been very impressive and worth emulating. He particularly noted that Pakistan wanted to learn from China’s experience of poverty mitigation and expressed his determination to reduce poverty in Pakistan by following China’s model. 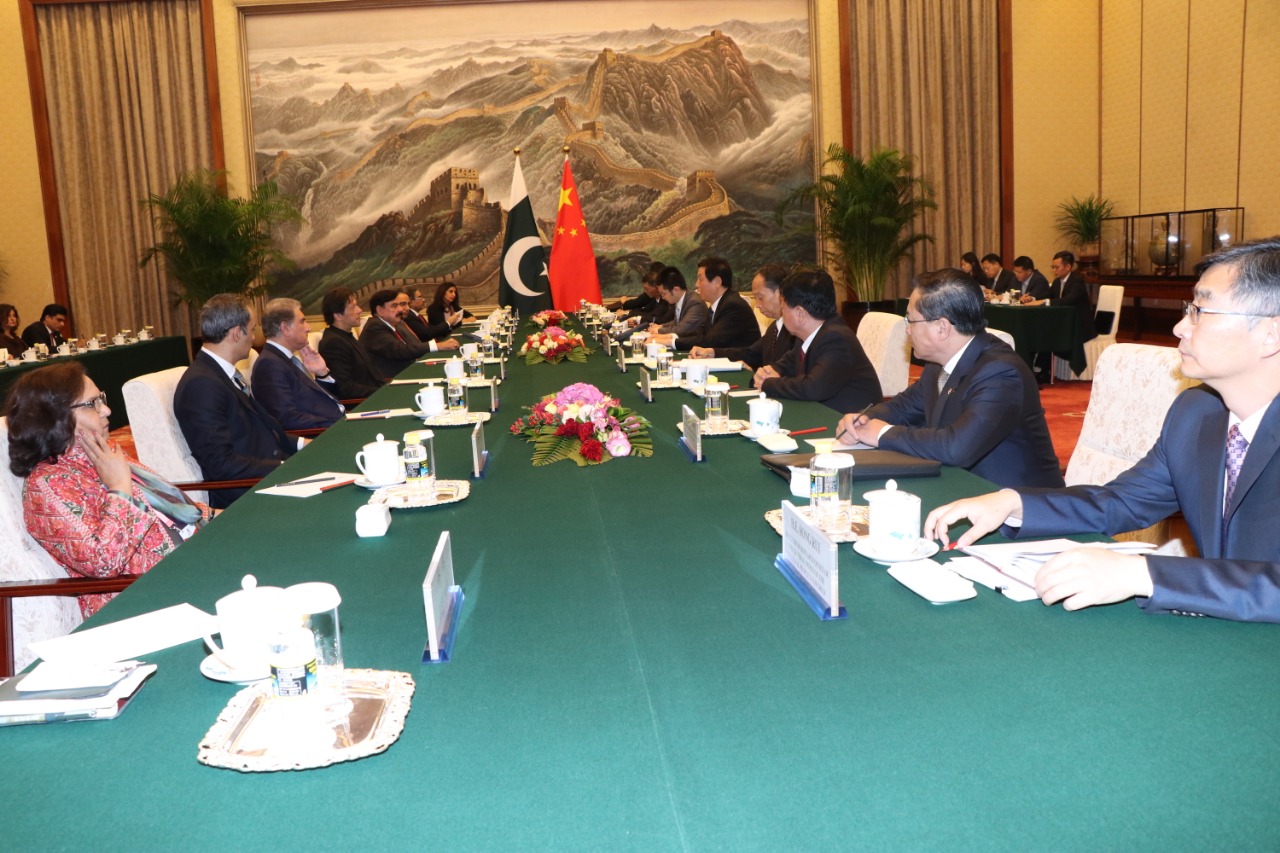 Prime Minister stressed that completion of CPEC was top priority of his government and hoped that Phase-II of CPEC would pave way to promote further socio-economic development and livelihood opportunities for the people of Pakistan. Prime Minister also solicited support of China in improving Pakistan’s agriculture and AI sectors. . The Prime Minister proposed that, given Pakistan’s unique advantages, Chinese companies may relocate their industries to Pakistan.

Prime Minister thanked China for its steadfast support to Pakistan on all issues of Pakistan’s national interest. Prime Minister underscored that India’s illegal actions of 5 August had created a dire humanitarian situation in the IoJK and urged that the curfew imposed for over two months in IoJK needed to be lifted immediately enabling people to have access to basic human needs. He also highlighted the risks for peace and security in the region due to those actions.

Chairman Li Zhanshu reaffirmed Chinese leadership’s commitment to support Pakistan on issues of its core national interest. Mr. Li, recognizing the promise of Pakistan with its forward-looking policies, maintained that China would support Pakistan in initiatives proposed by Prime Minister Imran Khan. Mr. Li also maintained that both China and Pakistan could propose new projects that could be included in the CPEC.