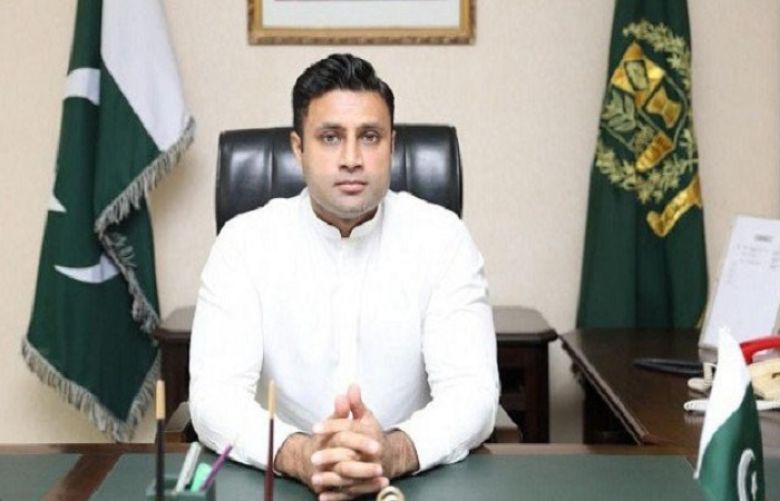 Special Aide to the Prime Minister Imran Khan, Zulfi Bukhari on Sunday said a historic peaceful demonstration will be held outside the United Nations (UN) headquarters on September 27, to show solidarity with people of occupied Kashmir.

Talking to media, Bukhari said PM has arrived in New York, he will meet with the US President Donald Trump. “He [Trump] likes PM Khan”, he continued.

The premier will lead the Pakistan delegation at the UN General Assembly session in New York from September 21-27. He will hold several bilateral meetings with his counterparts from various regions and participate in high-level UN summits on climate change, sustainable development, universal health coverage and financing for development.

The PM will also attend and speak at high-level side events co-hosted by Pakistan and Turkey on countering hate speech and environmental protection and poverty alleviation co-hosted by Malaysia and Pakistan.

A trilateral summit meeting of Pakistan, Malaysia and Turkey will be held on the General Assembly sidelines.