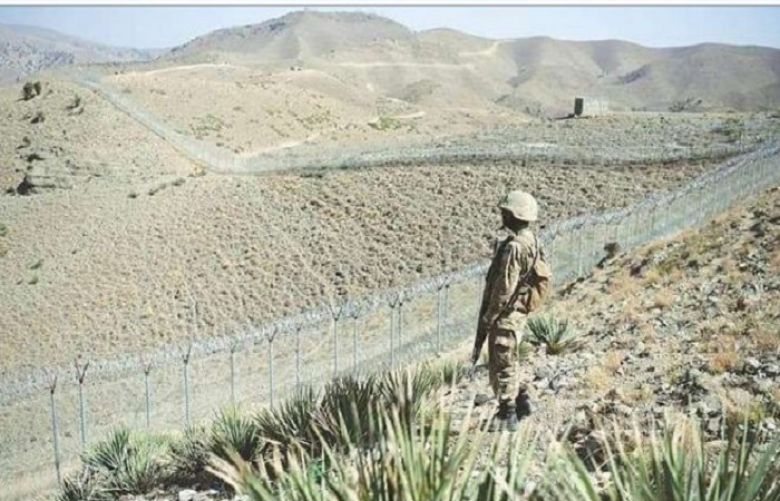 Four soldiers of the Pakistan Army have been martyred in two separate incidents on western border, the Inter-Services Public Relations (ISPR) said on Saturday. According to the ISPR, terrorists opened fire on routine patrolling party of security forces near Abba Khel, Spinwam in North Waziristan late last night.

"In exchange of fire, two miscreants [were] killed," the ISPR said.

In a separate incident in Dir, suspected terrorists opened fire from across the Pak-Afghan border on Pakistan Army troops who were busy in border fencing.

"3 soldiers embraced shahadat while 1 got injured" in the incident, the military's media wing said.

The attacks come less than two months after 10 Pakistani armed forces personnel were martyred by militants, six of them in a cross-border attack in North Waziristan district and four others in an assault in Kech district of Balochistan. The ambush in North Waziristan was claimed by the banned Tehreek-i-Taliban Pakistan.

Pakistani forces have conducted a series of operations against militant groups in the tribal districts of Khyber Pakhtunkhwa over the years. While officials say the area has largely been pacified, small attacks continue to take place.