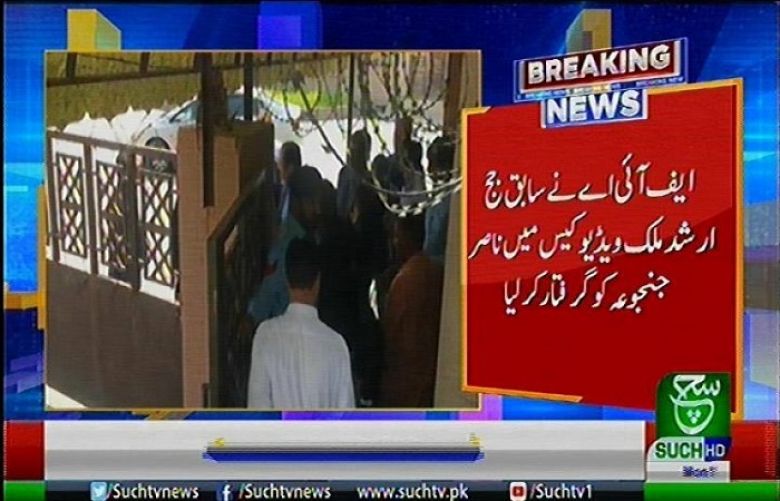 A cybercrime court rejected the bail pleas of the suspects who were taken into custody from the court premises. The investigation report submitted in the Supreme Court  was presented as both suspects had appeared before the court.

Citing the FIA report, Nasir Janjua’s counsel took the stance that his client had no link with the video as Nasir Butt had devised the plan to record the footage. No allegations have been leveled against Nasir Janjua in the report, he maintained.

The lawyer further added that no evidences have been submitted against the accused apart from his nomination in the case by the plaintiff.