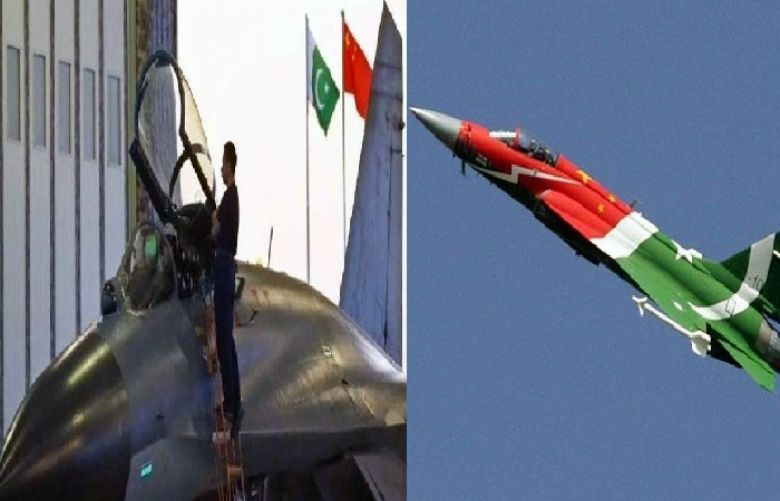 The air forces of Pakistan and China began joint exercise ‘Shaheen-VIII’ in a location in northwest China.

The annual joint training is the eighth of its kind between the two countries since it was first launched in March 201, according to the Chinese media here on Saturday.

The joint training does not target any third party and aims to improve training standards of the two air forces through mutual learning, the sources said.

This joint training will help enhance close relations between the two countries in general and develop a mechanism for interoperability of both air forces in particular.

Last year, the joint training between the air forces of all-weather friends was held in Pakistan which was participated by a contingent of the Chinese air force, comprising combat pilots, air defence controllers, and technical ground crew along with fighter jets, bombers and early warning AWACS planes.

The joint exercise is conducted each year in both countries on an alternate basis.

The Chinese air force contingent participated in ‘Shaheen-VII’, which was held in Pakistan last year.