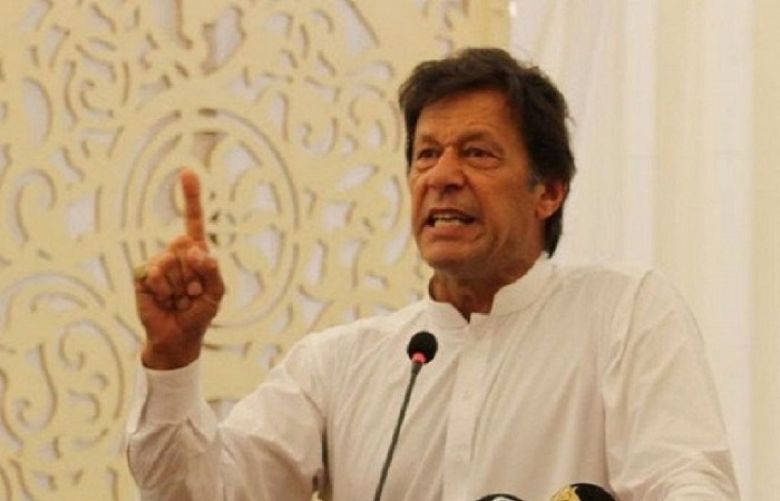 Prime Minister Imran Khan on Tuesday vowed not to issue a National Reconciliation Ordinance (NRO), even if the opposition calls an All Parties Conference (APC) or starts a campaign against the government.

According to sources, the prime minister while speaking at the Pakistan Tehreek-e-Insaaf (PTI) parliamentary meeting said, “No has contacted me directly for an NRO. Everyone knows that I will not makes any compromises when it comes to corruption cases.”

The prime minister said the opposition can enjoy protesting but it does not matter to him. "We have to answer for our performance and members of parliament have a duty to inform the public about those responsible for the economic crisis," the prime minister was qouted as saying by sources.

"We have a direction and are coming out of a crisis. Members of Parliament will also start a campaign to make the public aware about paying their taxes," the prime minister said.

The prime minister also directed that all members should ensure they are present in the House as getting the budget passed was a legal requirement.

He said an increase has been made in the development budget for Balochistan and tribal areas, sources added.