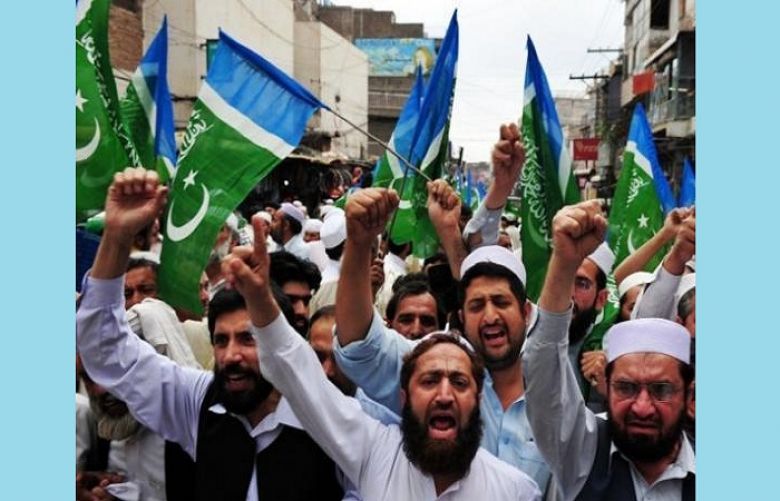 Jamaat-i-Islami (JI) has decided to stage a protest march from June 16 against inflation, unemployment and other problems faced by people.

According to details, JI chief Siraj-ul-Haq and other party leaders will address the gathering at Mall Road, Lahore.

Siraj-ul- Haq said that expecting a change in 10 months from PTI-led government is nothing more than ‘self-deception’.

Earlier, JI leaders also attended the grand Iftar dinner at Bilawal House where it was decided to hold a public protest on a large scale after Eid al-Fitr.

JI has dismissed the decisions taken during the Iftar dinner and decided to stage its own protest march.