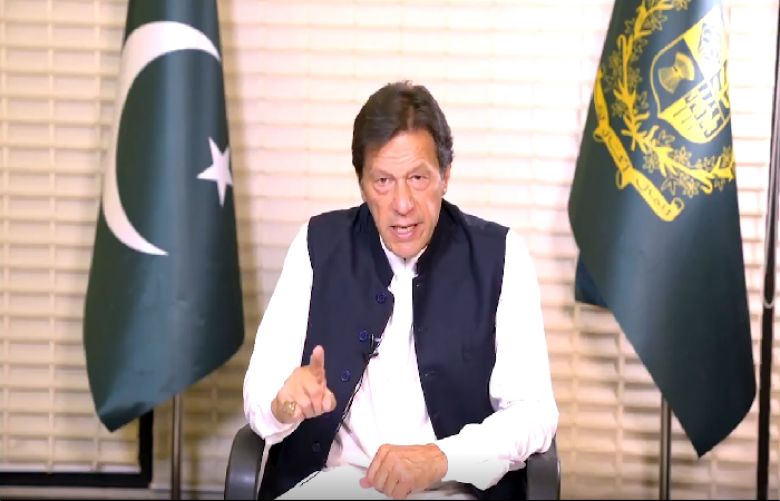 Prime Minister Imran Khan has once again appealed the nation to fully avail the asset declaration scheme in order to help the country stand on its own feet and lift the people out of poverty.

Prime Minister Imran Khan said this in a special message broadcast live on Radio Pakistan and Pakistan Television this morning.

Imran Khan said the people can declare their benami assets and accounts under this scheme by 30th of this month. He said after this time, the people will not get this opportunity again.

The Prime Minister said today the government has the information about benami accounts and assets which has never been before it. We have signed agreements with different countries on the matter.

He further said the remaining amount is not sufficient to run the affairs of the country.

The Prime Minister said Pakistan is ranked amongst the few most charitable nations but in terms of payment of taxes, we rank far below. He said this nation has the capacity to generate ten thousand billion rupees in taxes.

The Prime Minister said the country cannot be uplifted unless the people pay their taxes. He asked the people to pay taxes for a better future of their children.