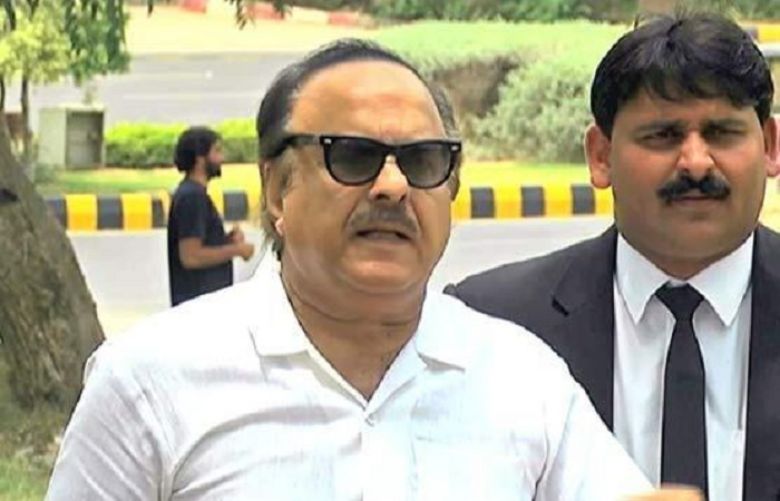 Special Assistant to the Prime Minister on Political Affairs Naeemul Haq said “all thieves and robbers” will be gathering at Bilawal Bhutto Zardari’s Iftar dinner.

Speaking to media, he said the masses have been bearing the brunt of actions of the people who will come together at the Iftar dinner.

Naeemul Haq categorically stated that the Pakistan Tehreek-e-Insaf (PTI) government will not strike an NRO-like deal with any opposition politicians facing cases at any cost. “Giving NRO is out of question,” he added.

He said the people couldn’t be fooled anymore, adding previous rulers looted the country over ten years. The poor people kept getting poorer when they were in power, he added.

PPP Chairman Bilawal Bhutto-Zardari earlier on Friday made a telephone contact with the PML-N Vice President Maryam Nawaz Sharif and invited her to his Iftar dinner to be held this Sunday.