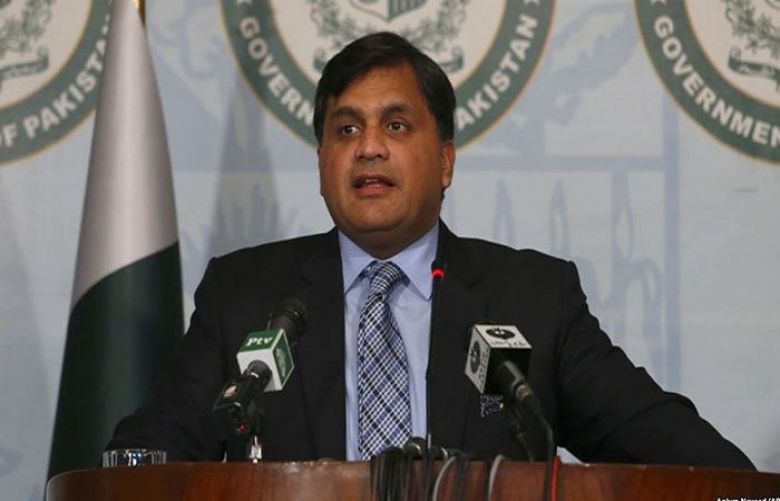 Addressing his weekly press briefing, Dr Faisal said the prisoners are being released by the UAE government during Ramzan under an amnesty announced by the UAE President Sheikh Khalifa bin Zayed Al Nahyan.

“Subsequent to the order of the president of the UAE to pardon 3005 prisoners, serving sentences in different jails of the UAE under various categories, the government of the UAE has decided to release 572 Pakistani prisoners,” he said.

Dr Faisal added, “In order to expedite their release and deportation to Pakistan, our mission is constantly in touch with the local authorities and is extending all necessary assistance, including the issuance of outpasses/passports and air tickets, where required.”

At present, around 2,409 Pakistani nationals are languishing in eight UAE jails, facing imprisonment in different minor and major crimes, he added.

Dr Faisal the Emirate-wise break-up of Pakistani prisoners to be released are, 262 from Abu Dhabi and Al Ain, 177 from Dubai, 52 from Sharjah, 65 from Ajman and 16 from Fujairah.