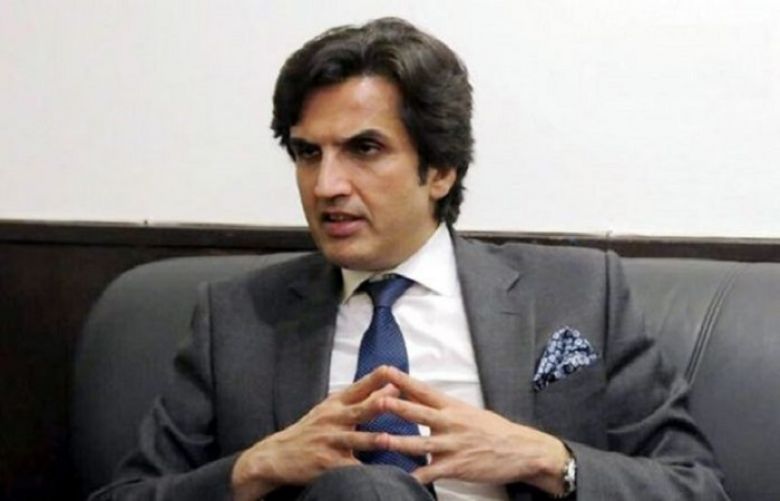 According to details Makhdoom Khusro Bakhtiar said government is fully committed to bring the country out from all challenges including economy through its prudent policies.

Bakhtiar said the government is also taking concrete measures for bridging gap between imports and exports.

He said 216 billion rupees had been allocated for providing subsidy on electricity to the poor people who consume less than 300 units per month.

Minister Khusro Bakhtiar further said merging FATA into Khyber Pakhtunkhwa is a big step taken for the betterment of the country.