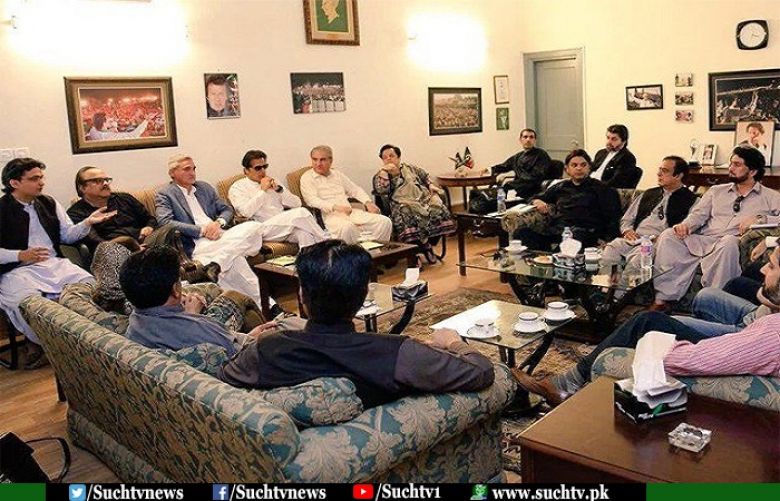 Prime Minister’s Special Assistant on Information and Broadcasting, Firdous Ashiq Awan, has said the new economic team has been given targets and responsibilities.

She said one of the top targets of the PM was to steer nation out of inflation. She informed that Omar Ayub had been given an additional portfolio of Petroleum Ministry.

Several ministries have been given different targets, she said.

To a question whether who will visit Asad Umar to persuade him, ‘We persuade those who are angry, and there is no such case in this situation,’ she responded.

She said the government intended to provide relief to the masses during the holy month of Ramazan.

She called upon the opposition to play its role with responsibility. ‘If they misconstrue reconciliation for weakness then problems will spring up’, she added.