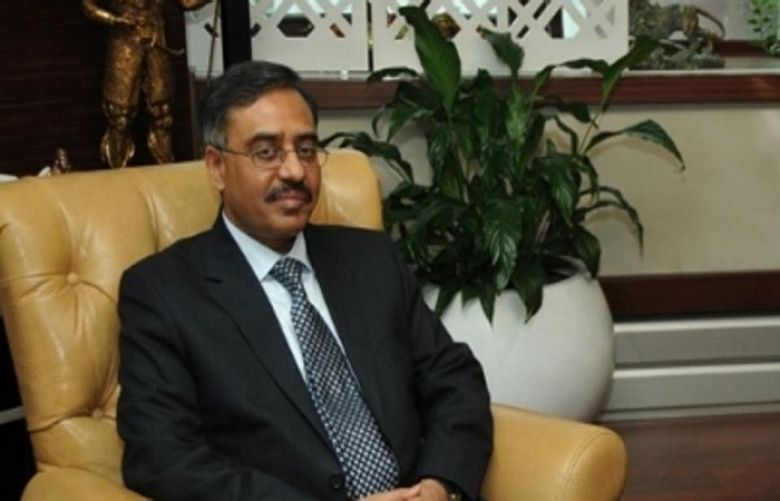 Pakistan high commissioner in India Sohail Mahmood has said Islamabad is hoping for re-engagement with New Delhi after the general elections in the neighbouring country.

In an interview to an Indian media outlet, he highlighted the significance of diplomacy and dialogue to improve ties between the two neighbours.

“We hope for re-engagement after the elections in India. Diplomacy and dialogue are indispensible,” he said.

Mahmood, who has been named Pakistan’s next foreign secretary, said, “sustained engagement and structured dialogue would enable the two countries to understand mutual concerns and differences resolve outstanding disputes and build the edifice of durable peace, prosperity and security in the region.”

He said the two countries should strive for stable peace, equal security and shared prosperity for ourselves and the region.

Talking about the Kartarpur corridor project, the high commissioner said Islamabad was committed to completing the physical infrastructure on its side.

“The government of Pakistan is proceedings in full measures to complete the physical infrastructure on its side and it is hopeful that the modalities will be mutually agree between the two sides in good time before November 2019.”