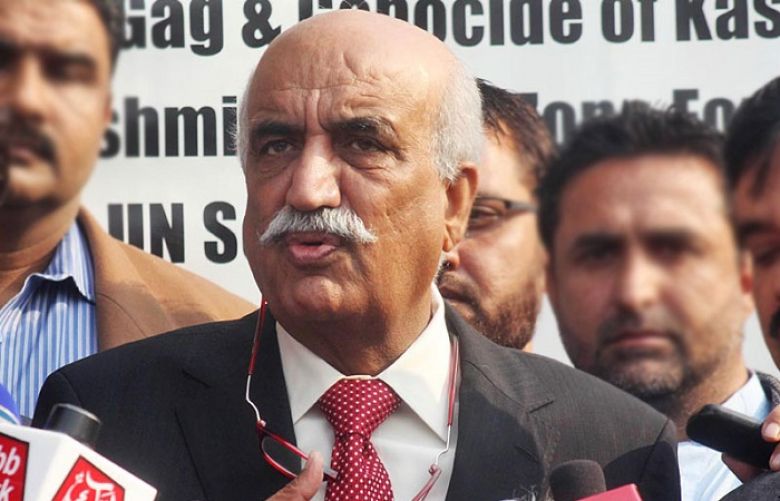 Speaking to the media, he said the PTI government lacks vision and future strategy. “Prime Minister Imran Khan is making statements which he used to make atop a container,” he added.

Shah said there is a tsunami of inflation as prices of oil and petroleum products are on the rise. He demanded a probe into the depreciation of the rupee against the dollar, questioning, “Who did benefit from overnight appreciation of the dollar?”

The change the prime minister has brought in the country is evident to everyone, the former opposition leader said and prayed that Almighty Allah save Sindh and them from PM Khan.

He said Prime Minister Imran Khan couldn’t live inside a prison for a single day, adding he [Khan] himself had said he would die if he is imprisoned.

The PPP saved the democratic system by rendering sacrifices, Shah said. “We tried to improve the parliamentary system,” he added, calling for making efforts to bring real democracy in the country.