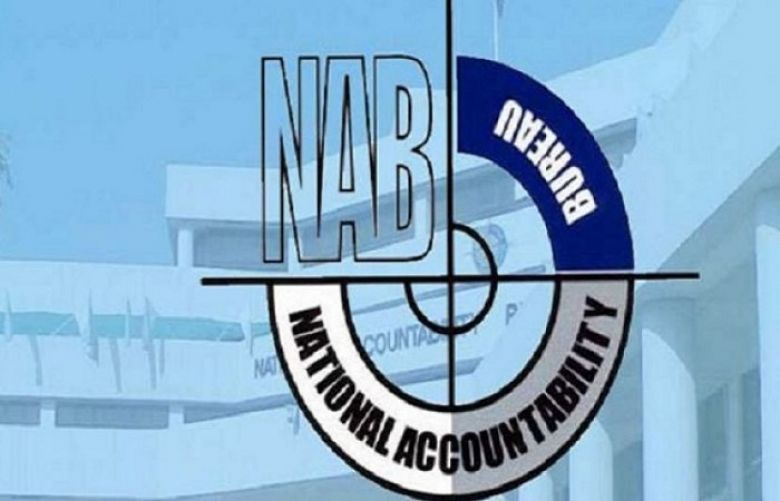 According to details, NAB’s Rawalpindi division arrested Memon from Islamabad and will present him before an accountability court today to seek his remand, sources added.

Aftab Memon is the secretary of Karachi Development Authority who is accused of illegally allotting 7,000 acre land to frontmen of political personalities, sources further said.

The unlawful allotment incurred Rs800 million loss to the national kitty as per NAB sources.

On the other hand, a banking court of Karachi extended the interim bail till March 11 of former president Asif Ali Zardari, his sister Faryal Talpur and other accused in a money laundering case.