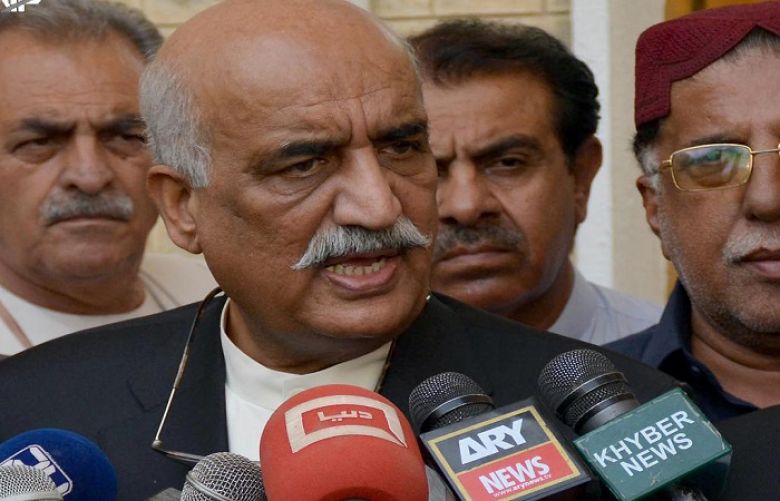 Pakistan Peoples Party (PPP) leader Khursheed Shah said on Monday that his party was not in the mood to topple the government.

Emphasising that his party was not looking to overthrow the government, Shah said the PPP wanted to change the system. “Pakistan’s wellbeing is with democracy. The country was destroyed due to a lack of democracy.”

When asked about Sheikh Rasheed, the PPP leader replied that no one took him seriously.