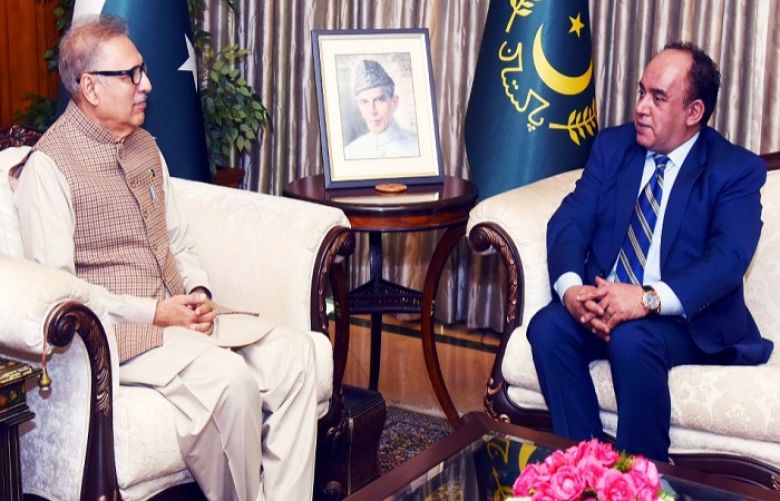 He was talking to Tunisian Ambassador Adel Elarbi and Kenyan High Commissioner Julius Kibet Bitok, who separately called on him in Islamabad on Thursday.

The President said Pakistan greatly values its fraternal relations with Tunisia which is rooted in common faith, culture and history.

He also mentioned that Pakistan and Kenya enjoy cordial and cooperative relations based on mutual respect and understanding.