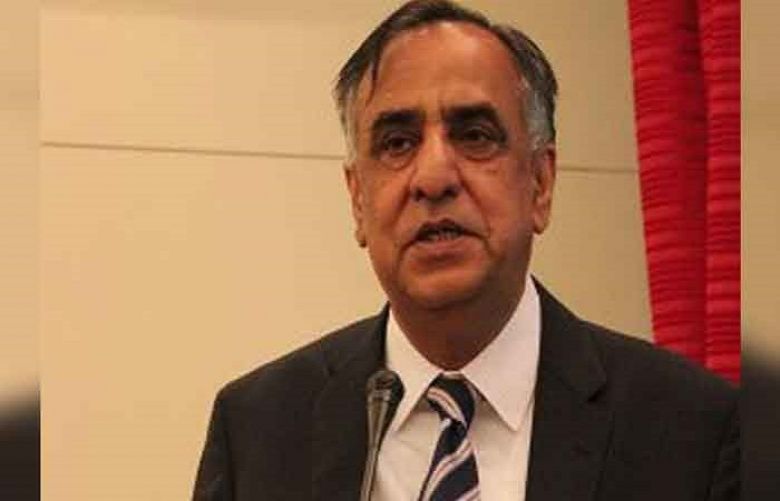 The trial of the former chairman Security and Exchange Commission of Pakistan (SECP) has been shifted to another judge of Islamabad High Court.

The judge Kamran Basharat to resume the hearing of the case.

The employment tenure of judge Irum Niazi, who is currently hearing the case, has been completed in Islamabad and he is shifted to Balochistan high court.However, the district and session judge Kamran Basharat Mufti has been given additional charge as he has also been the special judge central additional charge.

The cases of Chaudhry Sugar Mill against Zafar Hijazi and Ephedrine case against Musal Gillani, son of former prime minister Syed Yousaf Raza Gillani, have been transferred to him.

It is pertinent to mention that Irum Niazi was transferred to Islamabad from Balochistan on deputation of five years.Chairman SECP Zafar Hijazi Arrested After Court Rejects BailOn July 21, 2017, Hijazi was arrested by FIA after a report released by the Panama Papers case joint investigation team (JIT), probing ousted prime minister Nawaz Sharif and his family’s wealth, alleged that the former SECP chairman had altered records related to Chaudhry Sugar Mills.

A case was registered against Hijazi on the orders of the Supreme Court after the three-member Panama Papers case implementation bench acted on the JIT report.

The first information report against the former SECP chairman was registered under Sections 466 (forgery) and 471 (using forged documents as genuine) of the Pakistan Penal Code (PPC), read with Section 5(2)(47) of the Prevention of Corruption Act, at FIA’s Special Investigation Unit (SIU) in Islamabad.