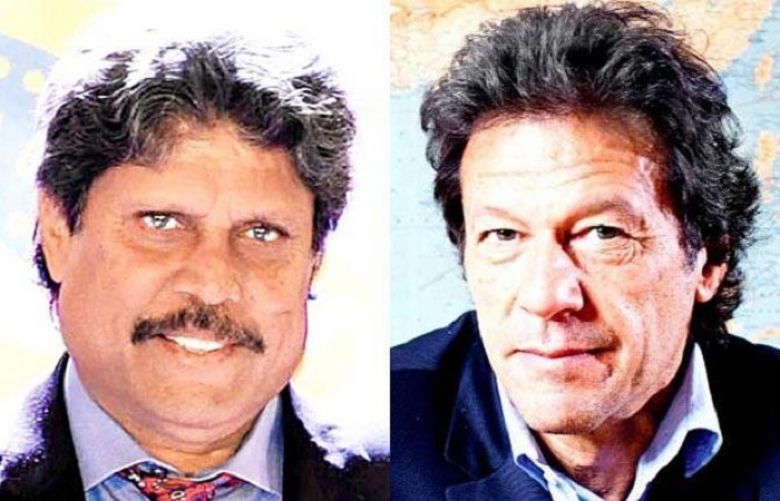 Dev has declined the invitation extended by Imran’s Pakistan Tehreek-e-Insaf party citing ‘personal reasons’, a Times Now report said. He is one of the three cricketers from India invited to attend the leader’s swearing-in ceremony on August 18.

This comes after former India batsman Sunil Gavaskar declined the invitation due to his commentary commitments during the ongoing England vs India Test series. Former cricketer Navjot Singh Sidhu has meanwhile accepted Imran's invitation to attend his oath-taking.

Dev had earlier confirmed he had received a call from PTI inviting him to Imran’s swearing-in event, and had said he would attend the ceremony if formally invited.

“I have been invited, but not in writing. I got a call from his team, but I haven’t received any mail yet. I am waiting for a formal invite,” he was quoted as saying. “If I get a formal invite, I will go and attend the ceremony.”

The former cricketer had congratulated Imran over phone on his party’s victory in the elections.

“I said well done young man,” Dev had said, adding that it was wonderful to see a cricketer like Imran reaching up to the post of prime minister of Pakistan.

“Imran has worked very hard for 20-odd years and he selflessly worked for his country and today he got reward for that. I hope he can keep working in the same manner.”