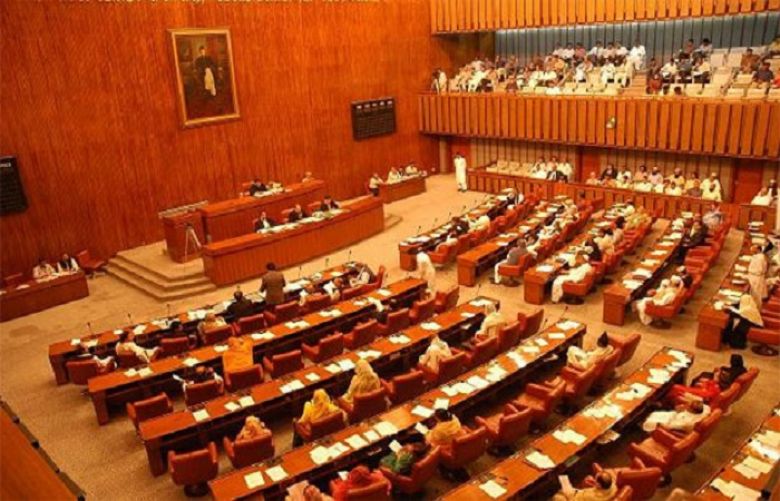 President Mamnoon Hussain has summoned the Senate session at Parliament House in Islamabad on 27th of this month at three pm.

Besides legislation, matters of regional and international importance will be discussed in the session.

The newly elected members of the lower house of the parliament would take oath in the session after which they would elect leader of the house-Prime Minister of the country.

The PTI is likely to get Imran Khan elected as the next prime minister of Pakistan after it became clear that the party has secured majority of the seats in the assembly and enjoys support of independently elected MNAs and coalition partners.

President Mamnoon was scheduled to visit Edinburgh from August 16 to August 19.

“The president will now embark on his trip after the oath-taking ceremony,” sources said.

A day earlier, Pakistan Tehreek-e-Insaf (PTI) leader Naeem-ul-Haque urged the president to delay his foreign trip in order to administer oath to the next prime minister.