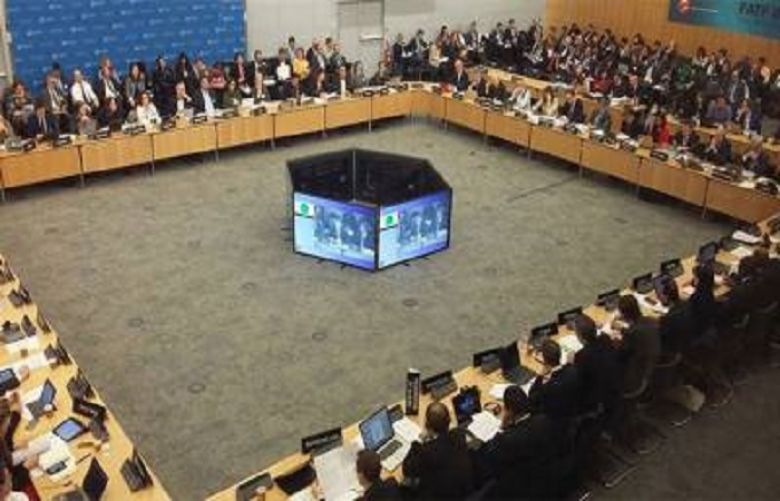 Pakistan is expected to formally be placed on the “grey-list” of the Financial Action Task Force (FATF) during its crucial six-day meeting beginning today (Sunday) in the French capital.

The decision to place Pakistan on the global money-laundering watchdog’s ‘grey-list’ was made during a FATF plenary meeting in February this year. Pakistan is required to submit the action plan for review during the meeting taking place from June 24 to June 29 in Paris.

Further, a FATF team is expected to visit Pakistan next month (July). Ahead of the meeting, Pakistan took steps in keeping with FATF regulations. On June 20, the Securities and Exchange Commission of Pakistan (SECP) issued Anti Money Laundering and Countering Financing of Terrorism Regulations, 2018, in compliance with FATF recommendations.

The anti-money laundering and countering financing of terrorism regulations 2018 “are fully compliant with the Financial Action Task Force (FATF) recommendations, which are mandatory to adopt for Pakistan as a member of the Asia Pacific Group on Money Laundering,” SECP said in a statement.

Earlier on June 8, the National Security Committee (NSC) reaffirmed its commitment to cooperate with FATF. “The committee reaffirmed the commitment of the country to work with FATF and other international organisations in achieving common goals and shared objectives,” a statement issued by the Prime Minister Office on the NSC meeting said.

Pakistan was also placed on the FATF grey-list list from 2012 to 2015. FATF is a global body that combats terrorist financing and money laundering. Pakistan has been scrambling in recent months to avoid being added to a list of countries deemed non-compliant with anti-money laundering and terrorist financing regulations by the FATF, a measure that officials fear could hurt its economy.