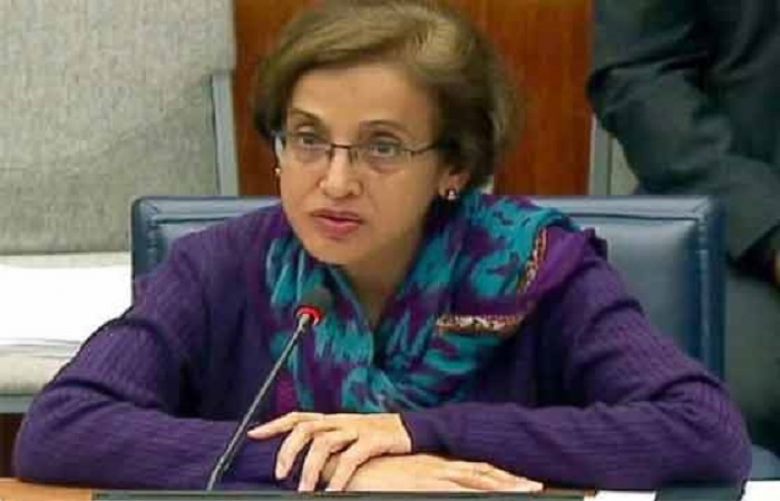 While addressing a seminar in Institute of Business Administration (IBA), Janjua asserted that Pakistan-United States relations would soon return to normalcy however, president Donald Trump’s anti-Pakistan tweet is beyond comprehension.

Pakistan is desirous of a better working relations with the States, she added.

The foreign secretary said that Indian premier Narendra Modi is fanning Hindu extremism and that misuse of Afghan soil against Pakistan is a fact. The Foreign Office (FO) official further said that Pakistan has good ties with China.

She further said that Pakistan is focusing on better terms with Russia as well.