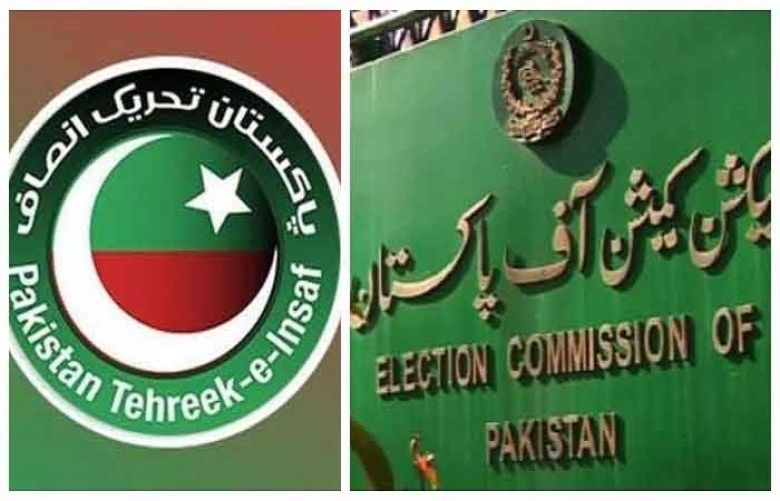 The Election Commission of Pakistan (ECP) on Wednesday denotified 43 Pakistan Tehreek-e-Insaf (PTI) lawmakers despite their request for the withdrawal of their resignations, as per ECP sources.

An important meeting of the commission held a day earlier to decide upon de-notifying the 43 MNAs had remained inconclusive.

The meeting had been called after it came to light that Speaker Raja Pervaiz Ashraf had accepted the resignations of 43 more PTI Members of the National Assembly (MNAs) bringing the total number of accepted resignations up to 124.

On Monday, the PTI leaders sent a request to the speaker through an email saying that they were withdrawing their resignations. They also informed the ECP that the speaker and the NA Secretariat had been apprised of their decision.

“If the speaker accepts the resignations, we should not be de-notified,” their request to the electoral body stated. However, on Tuesday, the NA speaker said that 43 more resignations had been accepted, while that of two members had not been accepted due to leave requests.

The 123 PTI MNAs had resigned on April 11, 2022, when Imran was ousted through a no-confidence motion by the then united opposition and the incumbent ruling alliance.

However, the NA speaker had decided to accept the resignations in phases – 11 in the first phase; 35 each in the second and third phases while 43 in the fourth one.

According to the National Assembly sources, the speaker had accepted the resignations of the remaining 43 members on Jan 22 and sent them to the ECP, so the email and WhatsApp requests on Jan 23 were against the rules.

The resignations were accepted on Jan 22, so the withdrawal requests on Jan 23 were ineffective, they added.