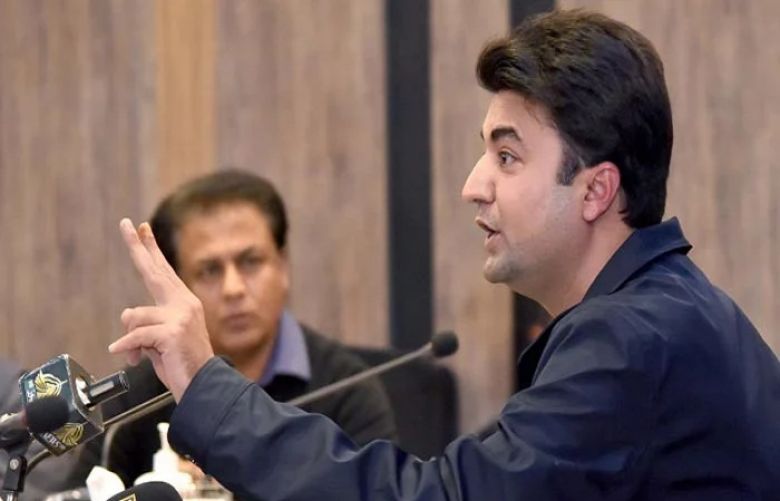 A fact-finding committee formed to investigate the killing of journalist Arshad Sharif believes that former minister of communications and PTI leader Murad Saeed is in possession of the journalist's laptop.

Federal Investigation Agency's (FIA) Director Dr Athar Waheed and Intelligence Bureau (IB) Deputy Director-General Omar Shahid Hamid are investigating the case and they have asked Saeed to hand over the laptop of the slain journalist to the fact-finding committee, formed by the Pakistan government, on November 28 and ensure to bring the laptop along to assist in the investigation.

The fact-finding committee has written to Saeed that “during the proceedings of the finding team it has come on record that you are in possession of Apple MacBook of deceased senior journalist Arshad Sharif. Therefore you are requested to provide the device of the deceased enabling the fact-finding team to ascertain the facts regarding the assassination of senior journalist in Kenya”.

Signed off by Dr Waheed, the letter to Saeed says: “You are requested to cooperate with the fact-finding team as we have to submit report with to the Human Rights Cell of the Supreme Court [SC] wherein it has been directed to share the inquiry report”.

In his letter to the FIA fact-finding committee written on November 21, Saeed expressed reservations and refused to cooperate with the fact-finding committee. ”The mother of Shaheed Arshad Sharif has already expressed her reservations and concerns with respect to investigation into assassination of her son by the current government. She has appealed for justice and expressed dissatisfaction over the govt of Pakistan’s handling of the matter. She clearly stated: “I have no faith in the Pakistani government," the PTI lawmaker wrote.

Saeed has written to the committee that he is “willing to appear before the judicial commission constituted by the august SC and present all the information he has with respect to the matter”.

The fact-finding team has also asked Tasnim Haider Shah from London to appear before the committee on November 28 and give evidence in support of his claim that Sharif’s iPad and iPhone are in the possession of Nasir Butt in London. Tasnim has said that Waqar Ahmad and Khurram Ahmad, who hosted Sharif in Kenya on Tariq Wasi’s request, were controlled by Butt from London.

Sharif was killed on October 23 in Kenya by the General Service Unit (GSU) officers while he was on his way from AmmoDump to Nairobi. Khurram was driving the car when Sharif came under the attack.