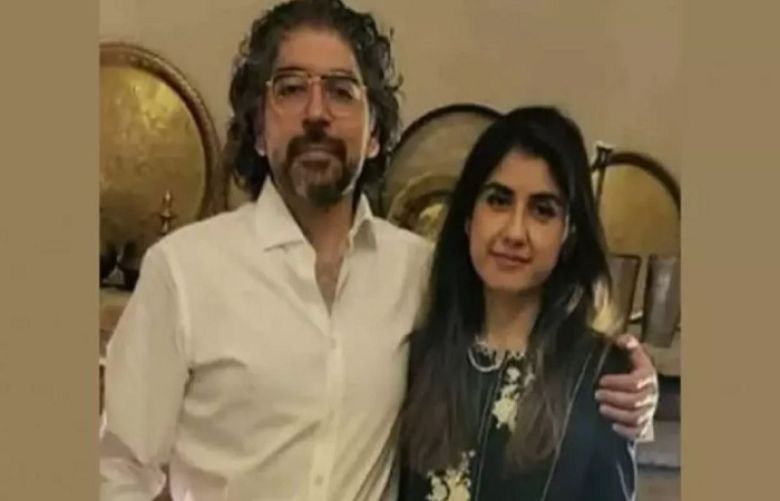 According to media report, on October 7, the mother of the main accused in the murder case was granted interim pre-arrest till October 19 (today).

In today’s hearing, the district and sessions court in Islamabad turned down the plea of Sameena Shah to extend her interim bail. Following the rejection of bail by judge Sheikh Muhammad Sohail, police arrested Sameena Shah.

Shahnawaz was arrested for allegedly killing his Canadian national wife. The incident took place at a farmhouse located in Shahzad Town where the suspect lived along with his mother.